About Tulip Mania And Other Bubbles

Amsterdam was even more glorious than in the postcards and wandering along its elaborate canal system with the narrow seventeenth and eighteenth century gabled merchant houses was like getting lost in a painting by a master of the Golden Age. It was astonishingly beautiful and romantic. Green, healthy trees lined the canals, shielding people from noise and providing a wonderful breezy shade from the hot summer sun. 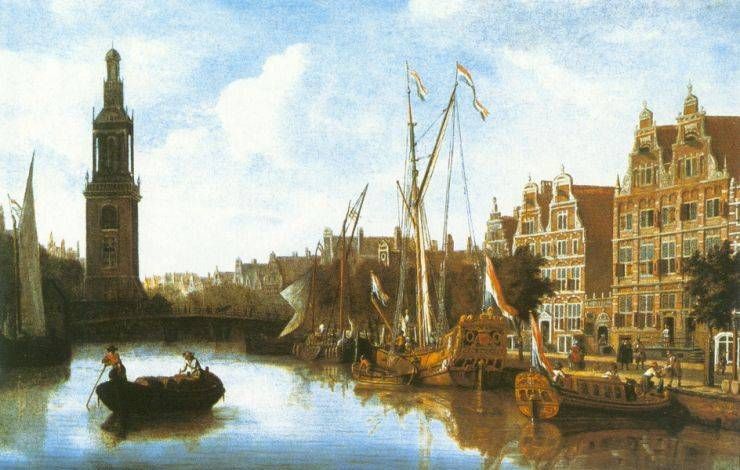 Anna had strolled under those trees for hours, carefree and with a smile on her sunlit face. Her good looks attracted the stares of many men, drawn by her expressive countenance, her beautiful blue eyes which glowed at every impression and her flawless white teeth which made her smile a ray of sunshine.

Okay cut Marc! That’s enough. And who the fuck is Anna anyway?

Sorry. I just wanted to introduce Amsterdam, but got carried away a bit. Maybe I can use this text in my next (ahem…first) novel some day (one of my dreams; write a book).

The reason I mention Amsterdam – the capital of The Netherlands – is because I want to talk about what is generally assumed to be the first ever recorded speculative bubble in history: Tulip mania.

It was when the price for tulip bulbs reached extraordinary high levels and then dramatically collapsed in February 1637. It all happened in the Dutch Republic, now Kingdom of The Netherlands. 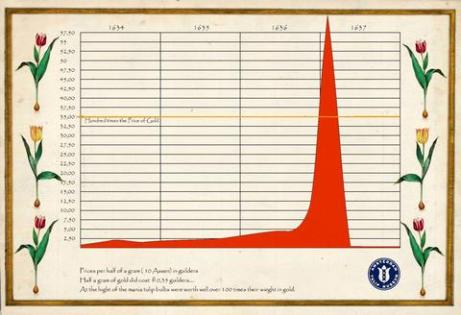 It is used as a text-book example of insanity in the market, a phenomenon of pure greed, speculative and irrational. Everyone was involved, many people lost fortunes and the Dutch Republic’s economy got ruined.

There is no doubt that some bulbs reached price levels that corresponded to multiple times the annual salary of a skilled craftsman. People lost money too. And it’s a good story, but reality was probably much less dramatic according to Anne Goldgar (1), author of Tulipmania: Money, Honor and Knowledge in the Dutch Golden Age. It wasn’t necessarily irrational for one. Tulips were rare and considered a luxury item. The Republic was rich (from about 1600 to 1720 the Dutch had the highest per capita income in the world) and many people could afford luxuries. Paintings and…rare flowers.

There was no city-wide frenzy either. Trade was limited and calm, mostly in taverns and neighborhoods, rather than on the stock market. Also, research has shown that most trades were in tulip futures (future contracts), with no money and bulbs actually changing hands.

Also, there is no evidence that many people got financially ruined. And in no way did it impact the economic fortunes of the Dutch Republic.

It doesn’t mean that tulip mania wasn’t speculative in nature at all or that no one lost money, but the story of city-wide insanity, irrationality, frenzy and economic ruin for many doesn’t do the truth any justice. The story is very difficult to eradicate. Most contemporary perceptions are based on the account of Mackay in his book Extraordinary popular delusions and the madness of crowds, which was published in 1841. His sources were very limited, but that hasn’t stopped the explanation from being widely adopted.

Mackay’s vivid book was popular among generations of economists and stock market participants. His popular but flawed description of tulip mania as a speculative bubble remains prominent, even though since the 1980s economists have debunked many aspects of his account (2)

A classic case of never letting the truth get in the way of a good story I guess.  Even Hollywood likes it (if you like romantic dramas, watch Tulip Fever, a movie in which Alicia Vikander, Dane DeHaan and Christoph Waltz play residents of 17th-century Amsterdam involving art, adultery and high-stakes flower bulbs).

From flower bulb bubbles to personal bubbles… A bit of a jump, granted, but please bear with me.

The other day I read an interesting article on sciencedaily.com (3). It was about a study that had shown that feedback rather than hard evidence makes us more confident that we’re right, that our beliefs are more likely to be reinforced by the positive or negative reactions we receive in response to an opinion, task or interaction, than by logic, reasoning and scientific data.

It also showed that if you think you know a lot about something, even though you don’t, you’re less likely to be curious enough to explore the topic further, and will fail to learn how little you know…

I think this is why a story like the tulip mania phenomenon is so hard to correct or eradicate. Apart from the fact that sources are scarce, there has been little to no interest in backing up Mackay’s old account with hard evidence. We already knew what happened right?

What it shows is that we tend to live inside our own personal bubble, isolated from anything that doesn’t correspond with what we think we know. It’s not groundbreaking I guess. We already know that our mindset determines how we interpret things around us.

But the study showed something else. It turns out that people’s confidence (in being right) is based on their most recent performance rather than long-term cumulative results.

That’s an interesting conclusion and I believe it’s the kind of psychology that applies to investing as well. What I mean is that we tend to believe we made the right decision if share value increases after purchase. Or the opposite. We must have made our life’s worst ever decision if their value drops.

We focus on short term performance despite the existence of evidence of long term profitability.

That’s why the recent market turmoil makes us so nervous. That’s why we buy, sell, buy.

Well, not us aiming for FIRE. Right? We know what our goal is and we know it takes perseverance and sticking to our long-term strategies to reach it. And we don’t panic. We know our data. We know that holding on to our positions will get us where we want to go.

You know what I will do when I reach FIRE?

Buy a bunch of tulips! But don’t worry, I won’t speculate. Having said that, flowers can be a great investment 😉 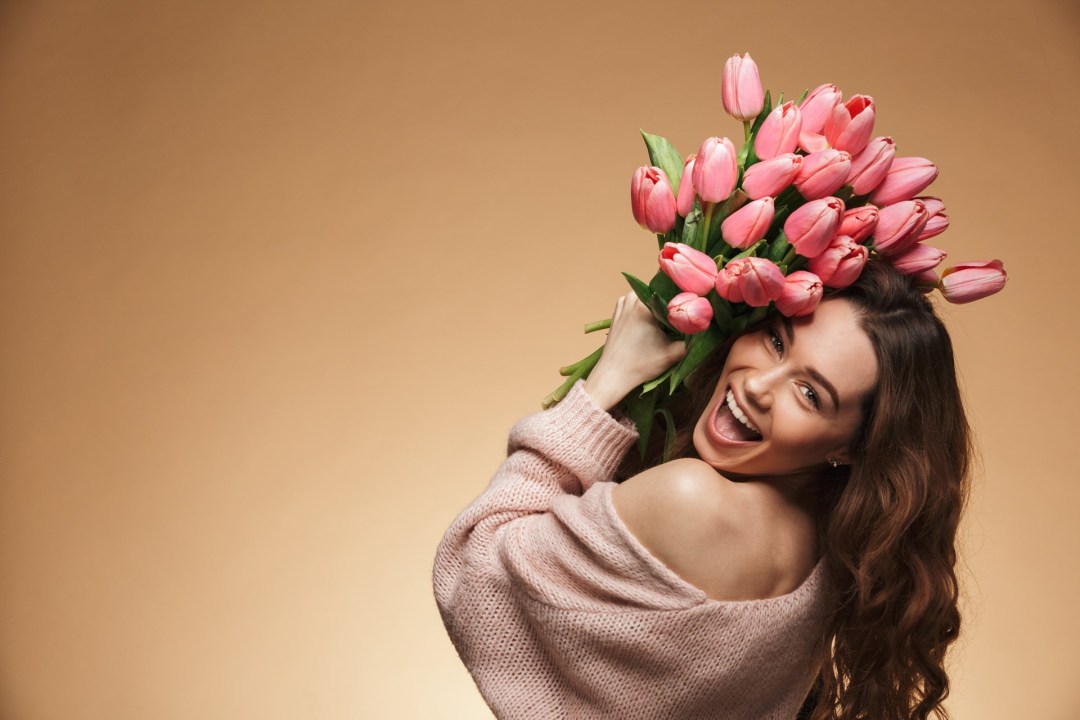 Did the recent market turmoil make you nervous? If yes, why? If no, why not?

4 thoughts on “About Tulip Mania And Other Bubbles”