The month of October is nearing its end and my company stock has been in some pretty rough weather. One day it was down, the next day it was up. But mostly down. I really feel like an inexperienced sailor on a tiny sailing boat, trying to cross the Atlantic. How should I interpret this? Co-workers panicked. We’re all so invested (literally, we all have company stocks) in our company.

It wasn’t only my company. It was the entire market. There was a nervousness that I haven’t seen before (most likely because I never really followed the markets that closely – until now).

Then – when reading an article about the turmoil – I stumbled upon a tiny little sentence fragment. It said ‘…as expected’. As expected? What did they mean with that?

I did a little more research and found out there is something called the October effect.

Investopia says this about it:

The October effect is a theory that stocks tend to decline during the month of October. The October effect is considered mainly to be a psychological expectation rather than an actual phenomenon as most statistics go against the theory. Some investors may be nervous during October because the dates of some large historical market crashes occurred during this month.

And Mark Twain said this in his novel Pudd’nhead Wilson :

“October. This is one of the peculiarly dangerous months to speculate in stocks.

“The others are July, January, September, April, November, May, March, June, December, August, and February.”

Okay, so it’s real, but not real. It’s a psychological phenomenon. October is less frightening than it’s reputation. Yet irrational fear is hard to eradicate and it is not uncommon to see an increase in volatility throughout October. What could be adding to the uncertainty and nervousness are the upcoming midterm elections in the US. So politics.

What should I do with all this? Does this mean I can relax? 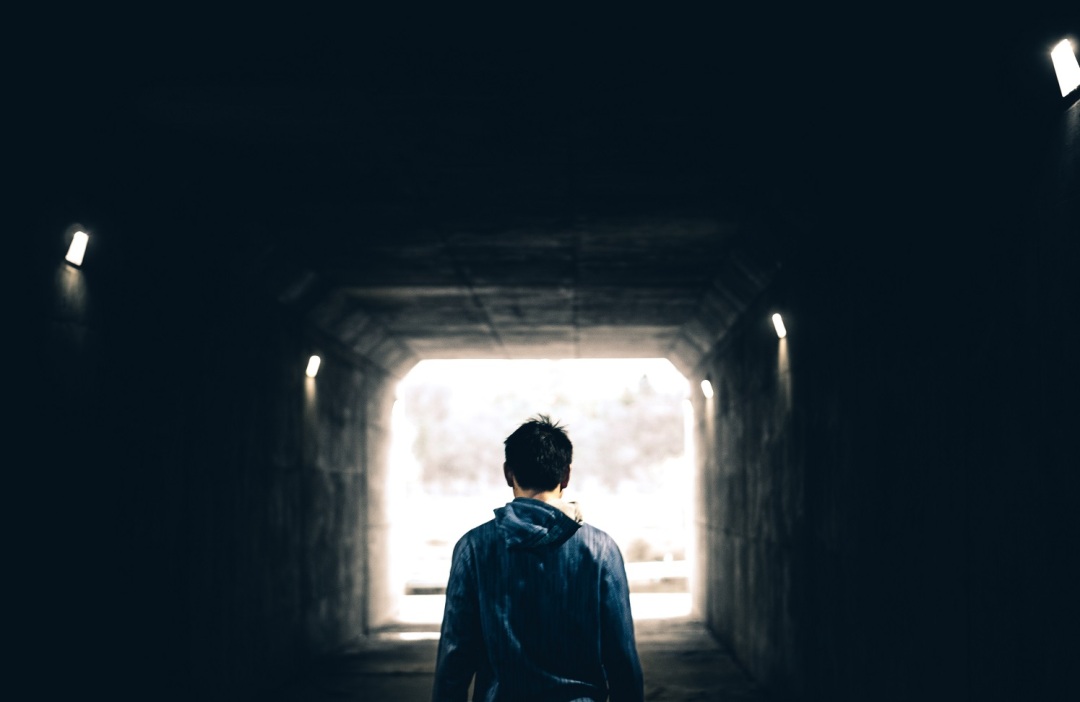 Yes and no. Yes, because the pattern of increased volatility is not uncommon. After uncertainties fade in November, we should be in calmer waters again. Also, my company stock is ‘only’ 10% down from its all time high. That seems a lot maybe, but it is shadowed by some 20-30% declines in the market. Another important point to make is that the stock is still 40% up year to date.

Below the decline of the Nasdaq Composite:

Also, indicators show that my company has a lot of potential for further growth and there are investors who recommend to buy – you get a nice 10% discount.

But I should not relax too much because a large part of my portfolio consists of company shares. This is always looming over my head. If something bad happens it could become ‘bloody’. Which is why I have started to diversify.

But maybe that should be my take away from the October effect. That stock prices and indexes depend on market sentiment. My company may be healthy and the outlook for 2019 and beyond may be more than good, it may not make a difference in the end.

#sharktank meets #latenightshow in #vr in #somniumspace. History was made as 10 participants pitched their projects to the "sharks" in a virtual venue 🤓